Kevin Kennedy is a working, award-winning contractor.  Kevin Has been in business over 30 years under the same name, VSP Home Remodeling. Kevin is the winner of multiple contracting awards.  His company was first to introduce multiple, well-known home improvement products.

Ron Melk has an  extensive background in advertising, promotion and creating and producing award-winning radio and TV programming.  Ron was formerly a partner in a promotion agency named the best in America by Adverting Age magazine. 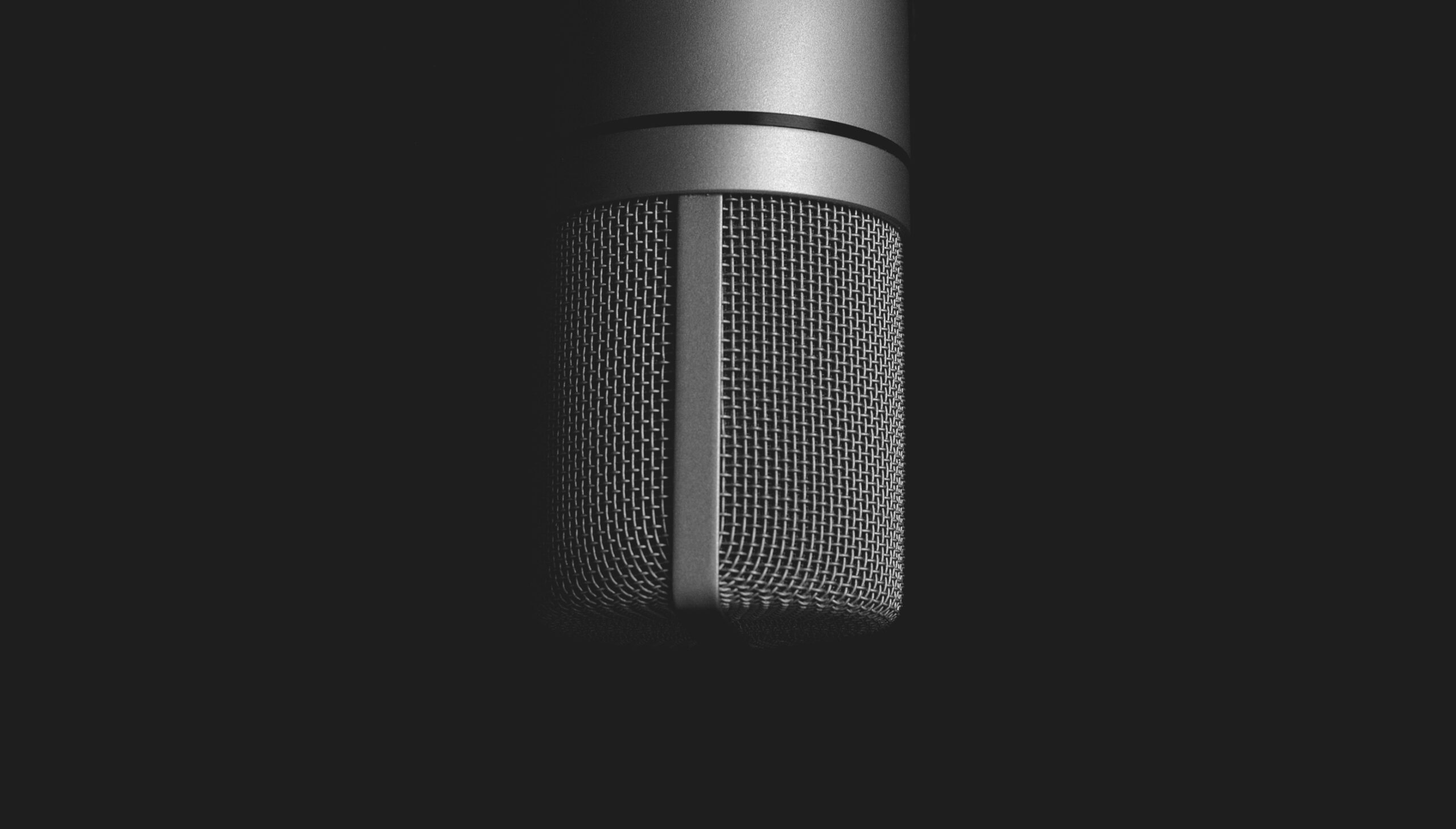